← My comments to Durham City Council on behalf of independent artists.
I made a handy chart. → 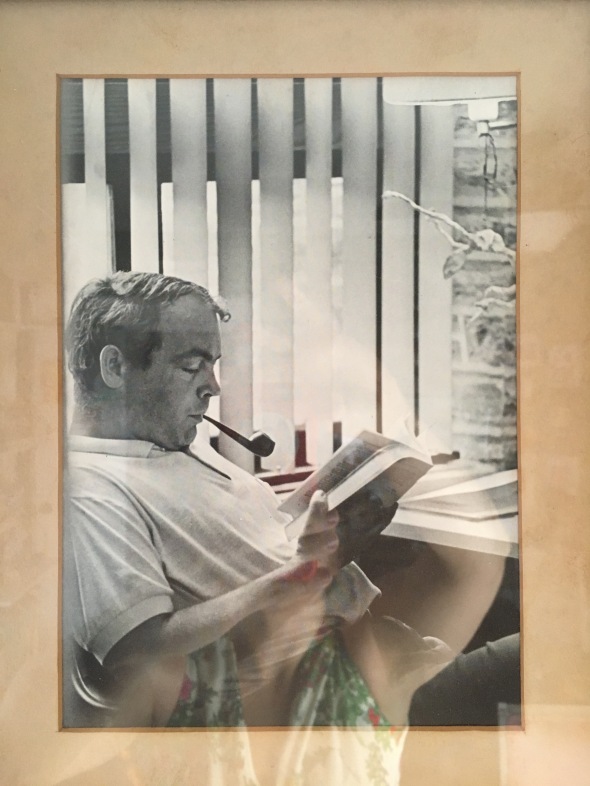 We thought it was going to be a neat sixties
thing to do: I’d ride a bus to Galena and we’d hike
the river hills in winter, stay in a sleazy
hotel where U. S. Grant once slept, eat the best turtle steaks

on the Mississippi in a plain café,
drink Jack Daniels straight from the bottle, and talk,
talk, talk! He said, “Bring your guitar, you can play
I Keep a Close Watch on this Heart of Mine. Don’t

Think Twice, Rock Island Line, Alberta, and Candy
Man, just like you used to.” Last time we’d seen each other–
the year JFK was shot–I was a randy
seminarian, soon to be ex-, he a deacon, soon ordained,

but we both liked country western, Johnny Cash.
Two years later, how could we know Murph would kill himself
a little before we met? They said he clashed
with Marilyn, jumped off the Key Bridge in January, washed up

near Georgetown’s M Street the 2nd of February
bloated with Potomac sludge. No one had even missed him.
He hadn’t been easy to get close to. But he
was the only one of us who took on the Dominican who taught

canned Thomistic moral theology. Murph convinced
us all that day that love, desire, feeling and imagination
were more our imago Dei than reason, distanced
vision, and abstraction–as the perspiring priest insisted.

We didn’t know then Murph was making a case against
his own stunningly lucid mind, to anchor his passion for
a girl he’d not yet met. We cheered when he fenced
the Dominican in. We knew he was right; it was in the air–

though none of us could quite keep up with how
he followed his logic to its conclusions. The word was
he came on too fast with her and she threw him out
with his pants around his knees. Loughlin treated me to

a turtle steak and said that suicide
was God’s way of saving Murph from opposing Him directly;
I said it wasn’t Murphy’s God who’d tried
to save him by killing him off, but only some church god

too insecure to be more than abstract. I said
Murph freed God up to be beautiful and desirable, the love
we loved in everything we loved. He paid
the bill and we walked some more, breaking trail across

a crunching sheet of snow turning orange and gold
in an afternoon sun that slipped too quickly behind
the bluffs. As long as I could stand the cold
slush in my sneakers, we sat on a limestone barn foundation

and talked about what we or anyone might
have done to help Murph out of the dead end he’d thought
himself into, that desperate January night
when he didn’t know how to come on to a real girl

and couldn’t think where to turn. My feet got numb.
The river ice turned gray, the hills harsh, climbing to
the car. We’d another day, but knew we’d come
to the end. We pulled dumbly on the bottle, riding back.

We took our baths and made a half-hearted stab at
picking up two long-haired river queens in the Levee Lounge.
We left them the rum and cokes we bought, and sat
at the bar with the regulars. I talked about my master’s

thesis in progress, and he about his sermons.
Or parish. Or bishop troubles. I wasn’t listening
at all, I was seeing, over and over, Murph’s
leap of faith, the dark Mississippi he kissed.