Let me tell you about the future. 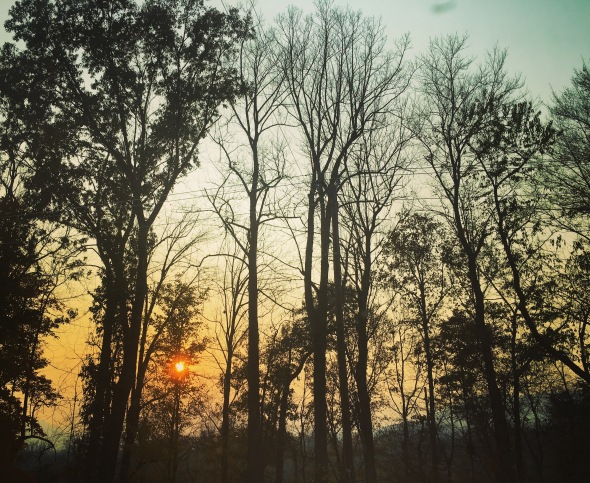 Let me tell you about the future.

In the year 3012, humanity is nomadic. Eight hundred years earlier, forty percent of the human population was displaced from the coastal cities in rapid, massive flooding events, rendering many of them stateless; as tools emerged to aid the refugees, those tools formed the basis of a new barter economy, and then a new religion: Laviaje (a feminized neologism of “el viaje” from Spanish), which formalized both the spontaneous human altruism that had long seemed to emerge only in catastrophe, and the act of wandering itself, which seemed a truer reflection of the human condition than the sedentary lifestyle that had prevailed for so long. Because of this and other revolutions, both violent and nonviolent, both regional and global, The Three Obstructions—capitalism, nationalism, and whiteness—became ancient history.

The organizing body of humanity is not the nation state, but the wayhouse: an inn that must have space for four things: rest, sex, food, and bathing. All work at wayhouses are shared by those who are staying there. Some are more simple and some are more plush, but all are clean, comfortable, and beautiful. No one stays at a single wayhouse for more than two weeks—not even newborns—except in the case of illness or other rare circumstances. Everyone you meet on the road is your family. Every child is your child; every elder is your elder; those your own age can be sisters or lovers. Depending on which part of the world you’re traveling in, there are as few as four or as many as twenty main genders, though all humans are called “she.”

This is the future I’m writing in THE ACTUAL STAR. I’m a science fiction writer, of course, and I don’t know how things are actually going to go. It’s not a utopia—far from it; its inhabitants strain against its particular taboos and values as we strain against ours—but it *is* better than what we have now. Far better. So, my work this year is to imagine it for us, as a new reality that only our children’s children’s children will ever see.

After this election, sometimes I’m still really sad and angry, and other times I think, “How fortunate are we to be given such work in our lifetimes.”

If you liked this post, please consider supporting my work on Patreon for as little as $1/month. My work is entirely funded by patrons like you. Thank you.

11 Comments on “Let me tell you about the future.”