← How do artists make a living wage?
My TED talk is live! →

I got rejected from Juilliard in the final round. Here’s my application essay. 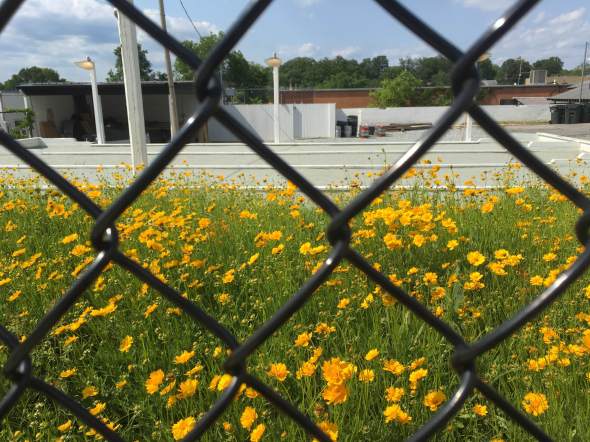 …and I’m not posting it to fault Juilliard somehow, but just because I believe in radical transparency about what an artist’s life looks like. (See my anti-résumé for more on that.)

One of the reasons I wanted to go was to explore and enact the ideas I have about theatre. I think they’re rare and bold and would transform the field. Juilliard has a Big Name that would have been really useful to me. They strongly encouraged me to reapply, which I appreciate. I’ll see how I feel in a few months. Can I change the system from inside it or outside it? Inside or outside? This is a constant question for me. What doesn’t change is the fact that the field is broken. (If you think it’s all peachy as-is, go away. My work is not for you.)

So instead of relying on institutional permissions and platforms, I’m going to write my ideas down here, on my blog, in a three-part series over the next month or so. If you find merit in the ideas, please share them. If you want to work with me, get in touch.

But for starters, here’s my Juilliard application essay, verbatim. It’s a primer on everything I believe about theatre. Thank you for reading.

“Creation is my epistemology. I learn things by making them up.

Right now, I’m trying to learn what theatre does that no other art form does. Whatever it is, I think the vast majority of contemporary theatre doesn’t do it.

What feels crucial to me is that the evolutionary root of theatre is ritual: the gestures, sounds, and practices that the earliest humans used to create sublime space in the midst of mundane space, to access the infinite through the finite.

In other words, the unique currency of ritual—and therefore theatre—is the live human body.

Because of that, the effect of good theatre is also most felt in the body. I call it the feeling of “radical presence,” also called duende by Lorca. Sometimes I walk out of a show so full of energy that I have to burn it off by beating my fists on the wall or running around the block. I can name only a handful of times I’ve ever felt it—a performance at the Shi’a zurkhaneh in Yazd, Iran; a reading of Fixing King John in a theater lobby on a Sunday afternoon; a Catholic Mass on the island of Aitutaki; a retelling of Anne Frank in a condemned Durham garage. I came away wanting to scream. And I came away wanting to make theatre that makes people want to scream.

In contrast, the vast majority of theatre I’ve seen just produces glossy simulacra of radical presence. The priorities are safety and replicability. So I’m not interested. I’ll just go watch a good film or television show, like most people do. I won’t say U.S. theatre is dying as a whole, but I can and will say with confidence that because so much theater fails to do what only theatre can do, it’s an art form now almost completely peripheral to the cultural mainstream.

But I think strong leadership can reverse that. And I want to be one of those leaders. That is part of my long-term plan as an artist.

To do that, I want to identify what makes theatre theatre, and no other art form, and championing that in everything I write for the medium. I want to do that at Juilliard. What I need now is structured mentorship from industry professionals, fellowship with other progressive-minded playwrights, access to like-minded leaders in the field, and opportunities to see as many shows as possible in New York.

I’m only applying to Juilliard. I want to attend for the reasons just mentioned, but also because, with Little Green Pig Theatrical Concern, I’ve been lucky to have written all my plays for a specific ensemble of actors. I firmly believe a playwright works best that way. I want to continue that at Juilliard and, more broadly, to build an intimate community of collaborators I trust in New York. That, too, is essential to my long-term plan as an artist and leader.

Thank you for your consideration.”

4 Comments on “I got rejected from Juilliard in the final round. Here’s my application essay.”