← I WON THE TIPTREE AWARD!
A playlist for The Girl in the Road. →

I have some exciting news about The Girl in the Road. NO, it is not a movie option. Yet. (I’ve stated publicly I won’t sell rights without clauses for race-appropriate casting, so that alone is a big deterrent to most would-be producers. And you know what? It’s meant to be. I wouldn’t trust those producers with my story.)

In the meantime, we can dream, right? Tell me in the comments who you would cast! I’m actually at a loss for several of the characters, including Meena. Sarita Choudhury from Mississippi Masala is damn near exactly what I had in mind (even the character’s name is Meena!), but now she’s twenty years older, alas.

For Mariama, there’s no question: Lupita Nyong’o. Absurdly talented and also eerily close to the picture of Mariama I always had in my mind. 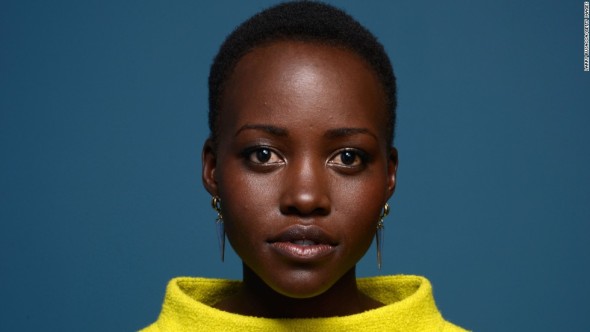 Gabriel Ramachandran would be played by Suraj Sharma, who was so amazing in Life of Pi. 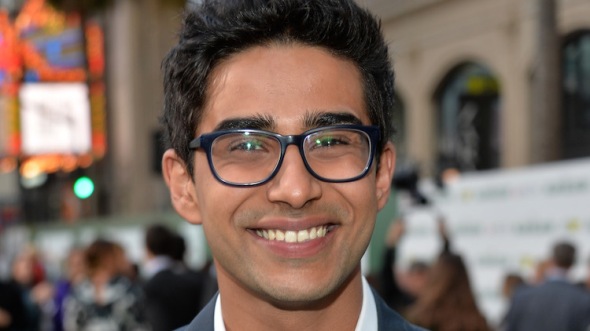 Young Mariama would be played by Quvenzhané Wallis. She made me cry multiple times in Beasts of the Southern Wild. 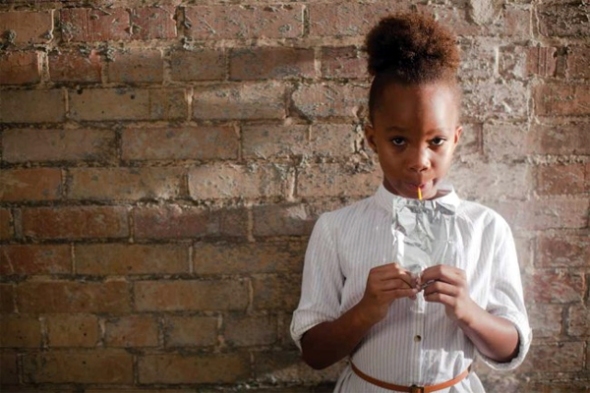 Yemaya would be played by Aïssa Maïga, a Senegalese-French actress.

Mohini would be played by the luminous Priyanka Chopra.

Arjuna the lover would be played by the gorgeous (and aptly-named) Arjun Kapoor.

Lucia, the cute lifeguard, would be played by Mindy Kaling. 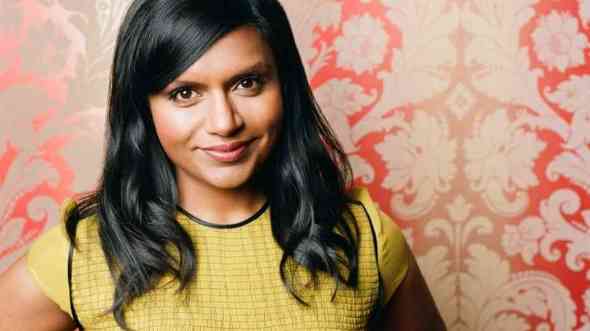 Rana, the rebellious fisher boy, would be played by Dev Patel.

As for Muthashan and Muthashi, Francis and Mohammed…I’m drawing a blank so far. Actually, I’d love a comedian to play Francis. Suggestions welcome!