← This happened: One year later.
A thousand years of grief. → 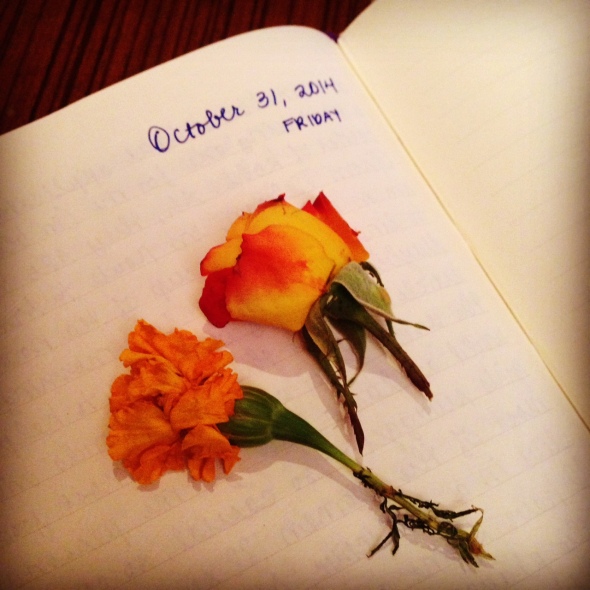 Photo: two pressed flowers from my friend Babak in Iran.

It was strange to be in Turkey after Iran. Just the sound of speech was disorienting. After the gentle swish of Farsi, Turkish sounded angular, unwieldy, as if its speakers were extracting rectangles from their mouths.

I’m interested in travel as a spiritual practice. I mean travel in the modern sense, with its airports, neck pillows, and veils of forgetting. Mystics from every tradition recognize the powers of sleep deprivation to induce altered states of mind. At Atatürk International Airport, in that half-exhausted and half-lucid state, I met people slinging from Greece to Riga…from Serbia to Dubai…from Tashkent to London. I sat at a restaurant in the crossroads and watched them all go by.

The human pageant is so bright.