← Polyamory on the radio.
Eye of the tornado. →

Thank you for having faith in me. 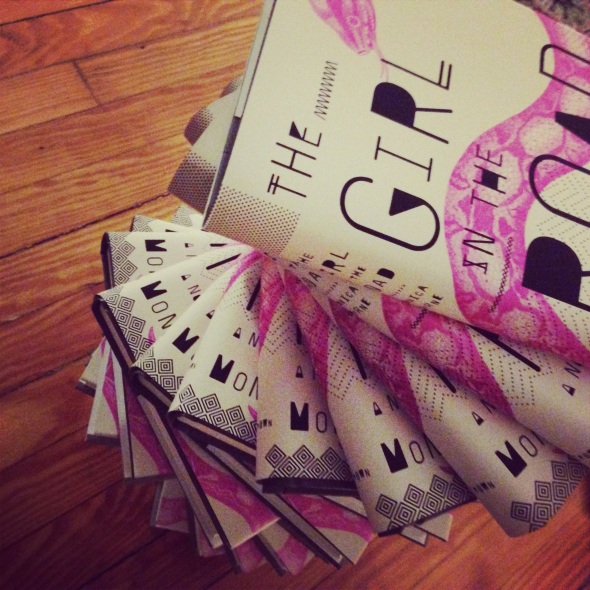 On April 19, 2010, I sent out an email to about six hundred friends, family members, and “travel companions”—people who had requested to receive my travel letters—asking for financial support via Fractured Atlas to start writing the novel while I continued looking for a job. It was before the advent of Kickstarter and IndieGogo, and even now, asking for support to write a novel is rare. What happened is chronicled here.

Tonight I signed a hardcover for every person who contributed and provided a mailing address. I’m putting them in the mail on Monday so (inshallah) they’ll get their copies before the official release date. They’re also all thanked in the Acknowledgments at the end of the book.

Thank you for having faith in me. It meant so much. It still does.

6 Comments on “Thank you for having faith in me.”